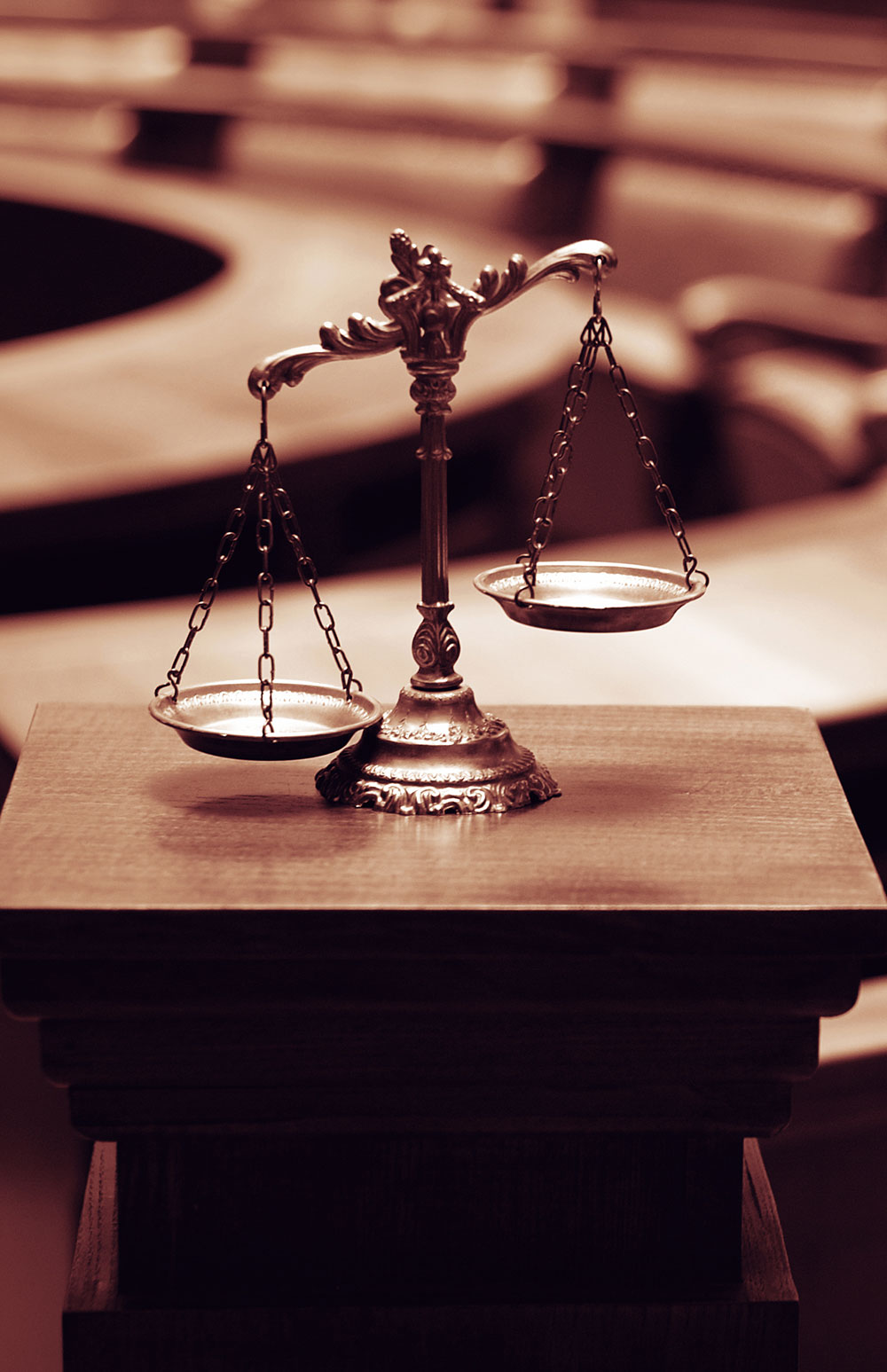 If you or a loved one is under investigation or charged with a crime or victim of a crime, you need an experienced criminal attorney. Beyond experience, our firm, if necessary brings a strong team comprised of experts and associate attorneys. More importantly, you will receive the quality representation and respect that you deserve during this difficult time. The contribution of our office in criminal cases shall include, among others, legal support of our clients in all steps of criminal procedure, drawing up complaints – indictments, memorandum, thorough preparation of criminal cases and representation in criminal courts.

The level of difficulty of the cases we have dealt and their variety, ranging from simple misdemeanours to important felonies along with our profound knowledge of the subject, enable us to handle every criminal case we are called to face. We have taken on some of the most important high profile cases that have concerned public either as attorneys appointed by the civil claimant either as defence attorneys. We have been involved also as attorneys in European Arrest Warrant (EAW) proceedings.